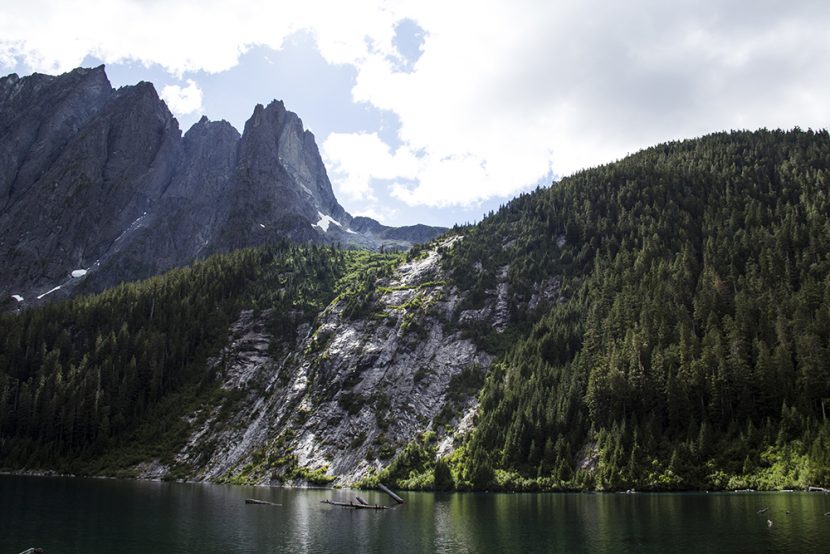 Me and a few new friends spent a warm summer weekend backpacking to Landslide Lake in Strathcona Park a couple of summers ago. This is definitely one of the most beautiful lakes I’ve visited yet within the Strathcona Park boundary. I am so excited to tell you that it was this very trip that I touched my first glacier and saw my first iceberg- in the same moment! The trail is an 11km hike in each direction to Landslide Lake, with two designated camping spaces. There are food caches and pit toilets and has a $10/night/person camping fee. Walking through old-growth forests, listening to bubbling freshwater streams and smelling the amazing earthy scents makes a very enjoyable hike in. Swimming in the cold turquoise lakes is a whole other experience absolutely worth shivering for!

On June 23rd, 1946, a 7.2 magnitude earthquake hit west of Courtenay. At this time, there were only 190,000 people living on Vancouver Island and damage was minimal due to scarce infrastructure. Mount Colonel Foster within Strathcona Park however, would loose a large chunk of it’s mass in a landscape-altering event! Approximately 1,500,000 cubic meters of rock broke off of the mountains North Tower, plummeting 860 meters downward into the previously named Lake Colonel Foster. The scar that was left on the mountain is approximately 365 meters high by 100 meters wide and can be seen from afar. When the rock debris hit the water, a 21 meter high wave was created that spilled over the lake edge and scoured the river for about three kilometres. Sitting beside the lake, you can see this history and imagine the damaging event. Looking across the blue water and up high at the jagged peaks, you see a lighter colored patch and a scraped mountainside below with small trees growing in the debris. Read further into the history of this event by the talented Linsday Elms here; http://www.beyondnootka.com/articles/landslide_lake.html 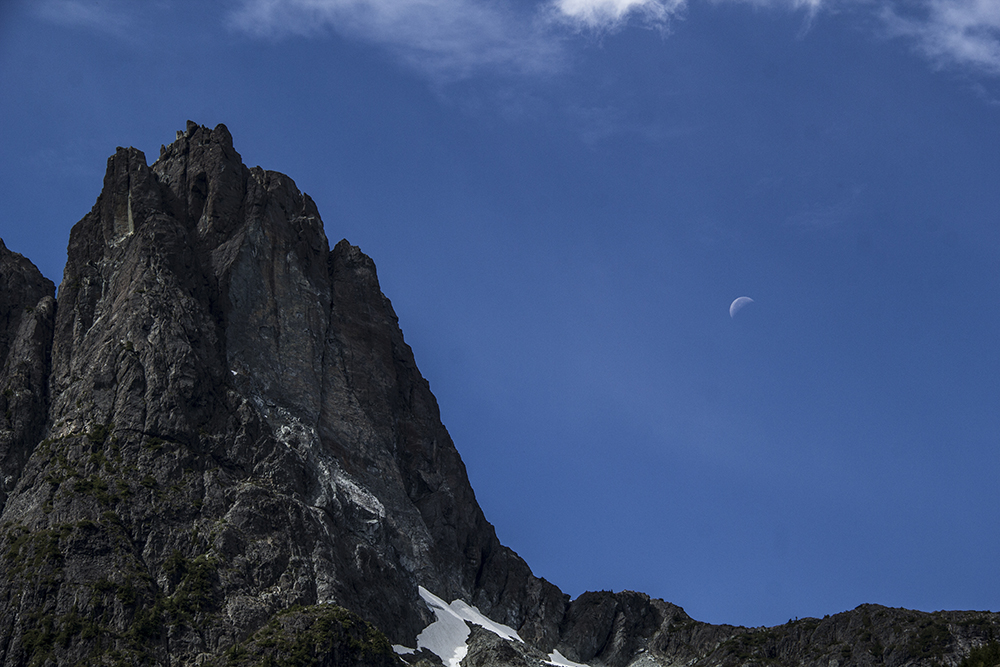 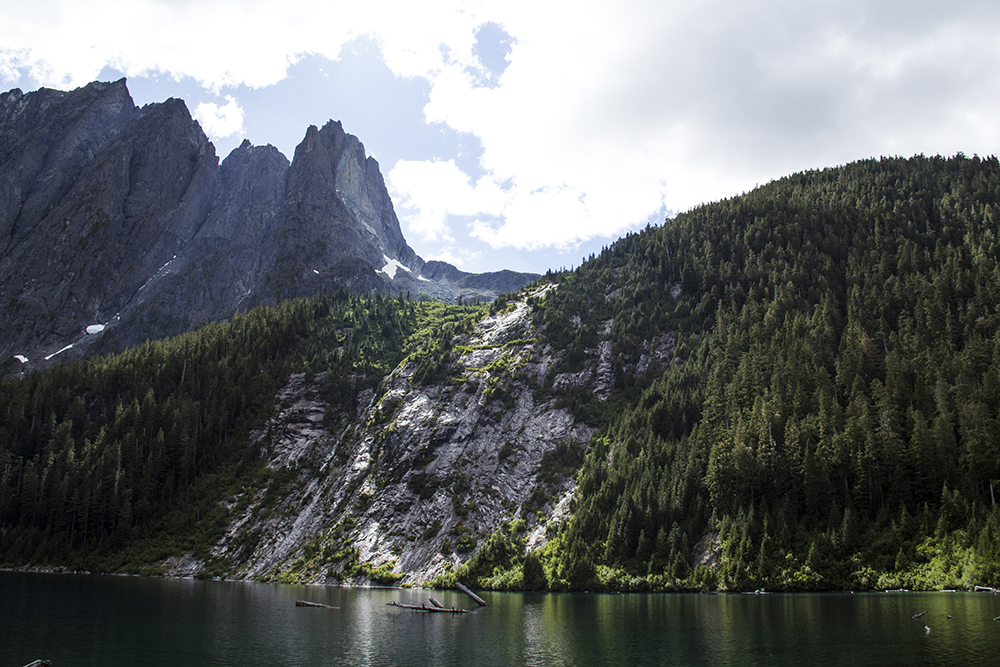 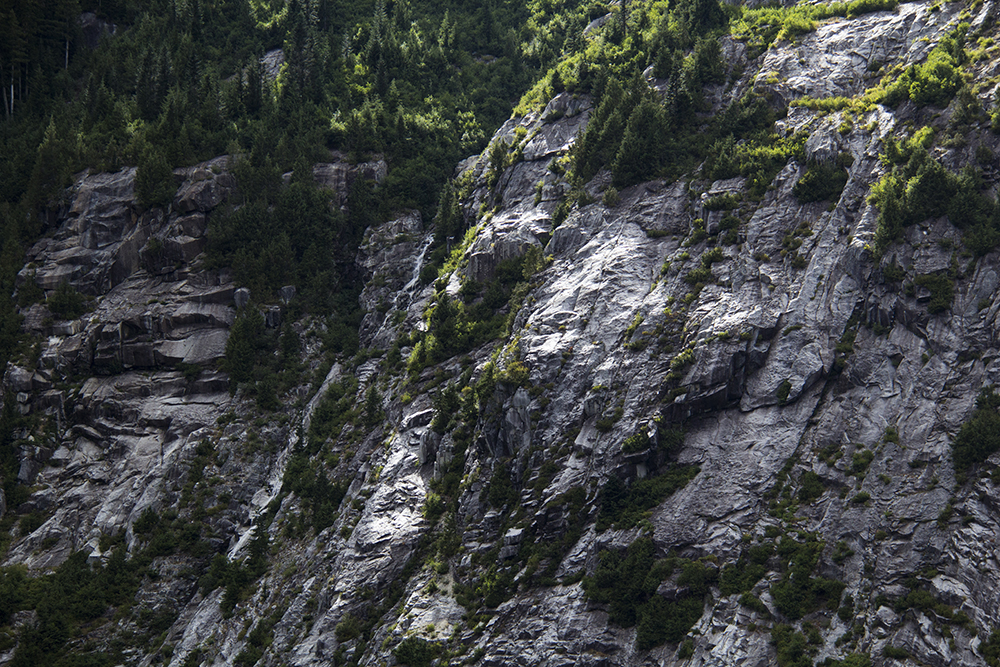 Glaciers and Icebergs on Vancouver Island?!

There are indeed glaciers and even icebergs on Vancouver Island! At 0.3km², the glaciers are smaller than the provincial average of 2.11km². See the Times Colonist article written about this here. There are only five prominent glaciers left on Vancouver Island and are all within the Strathcona Park Boundary. Colonel Foster Glacier, Comox Glacier, Green Glacier, Septimus Glacier and Albert Edward Glacier are what remain. Beyond Landslide Lake is another smaller lake named Foster Lake aka Berg Lake. Why is it only sometime called Berg Lake? When pieces of the glacier calve into the lake creating icebergs and bergy-bits, the name has a more legitimate meaning. So, technically an iceberg must be 5 meters high and 14 meters in length to qualify as an iceberg, and anything smaller is referred to as a bergy-bit. I didn’t pack my tape measure on this camping trip, but there were men jumping off the large floating piece and it looks like it might qualify! 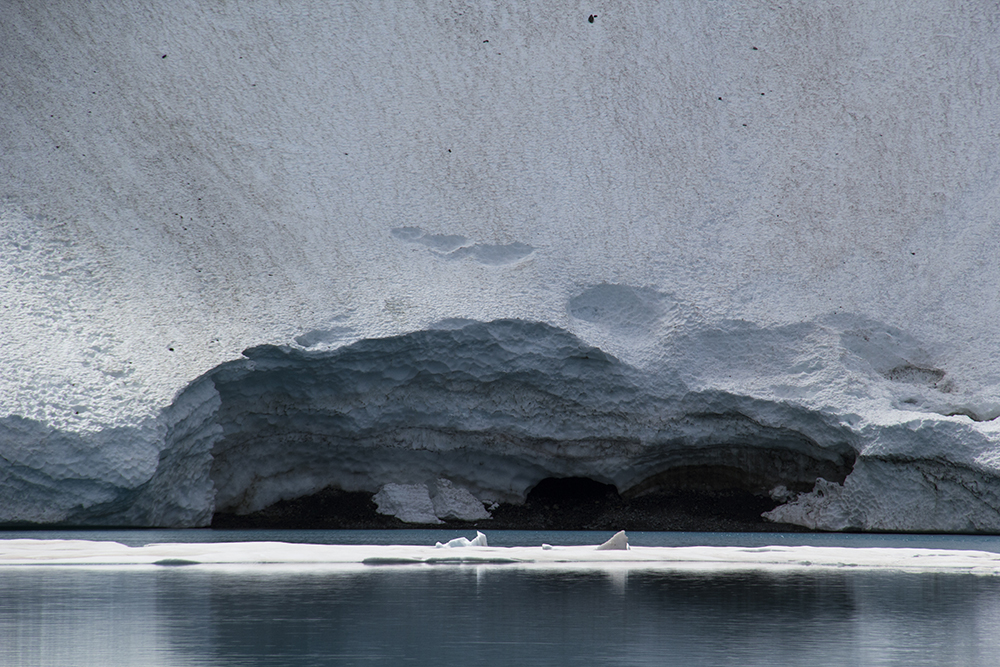 Why is the Color of an Alpine Lake so Turquoise?

That beautiful turquoise blue color you see in high alpine lakes is due to glacial flour. Glacial flour are super tiny particles of rock that were created by glacial erosion thousands of years ago. They are so light and tiny that they stay suspended in the water, allowing the sunlight to reflect off them and creating that mesmerizing blue. An average size of one of these glacial flour pieces is 2-4 microns in diameter. Each micron is 1/1000th of a millimetre!!! 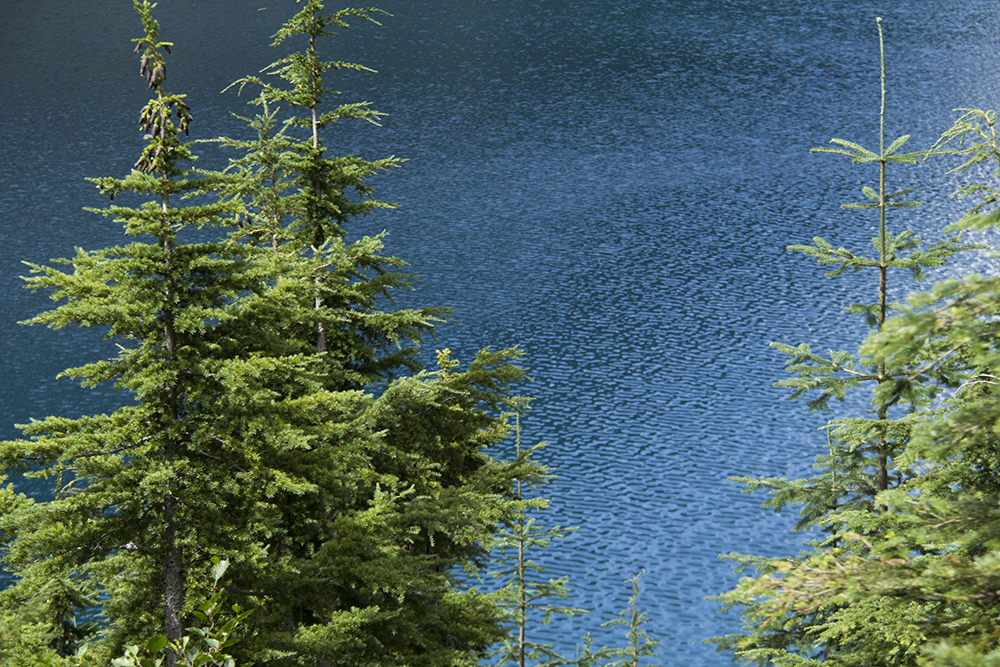 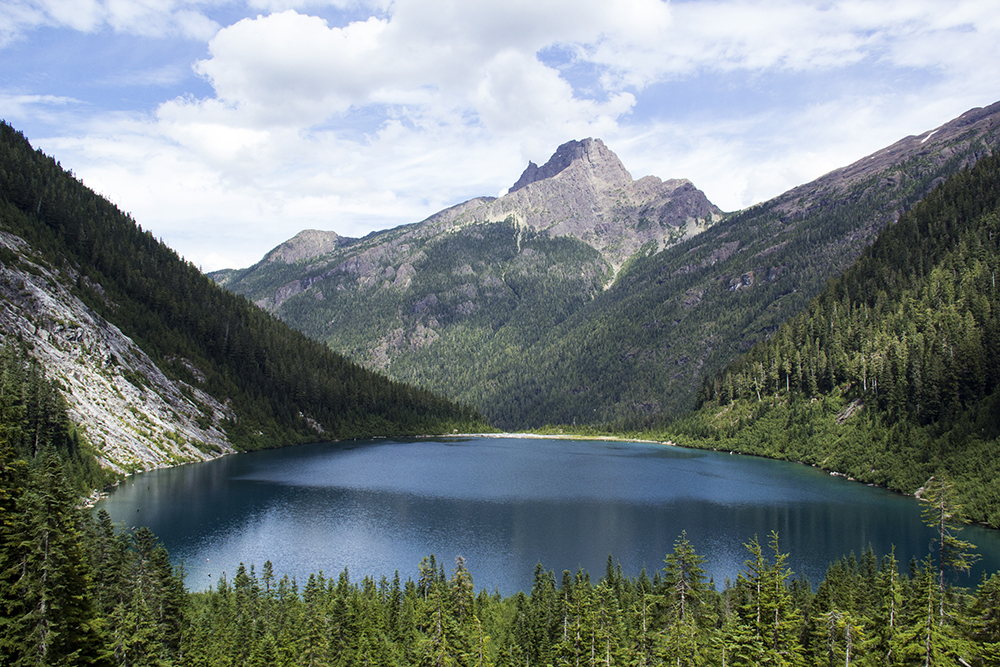 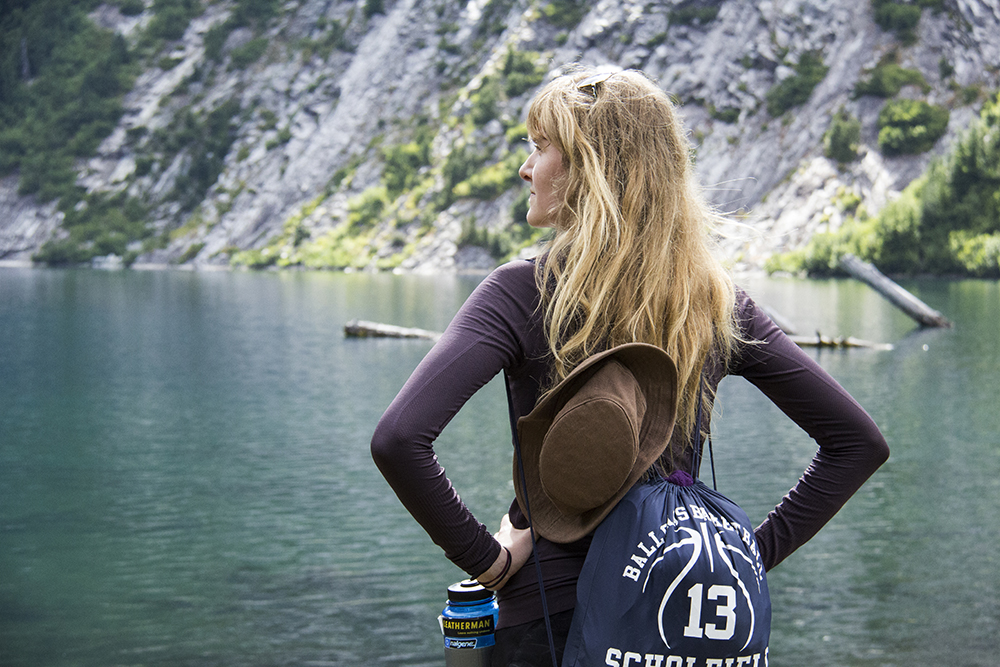