Sombrio Beach is hands down my favorite easier-accessed beach on Vancouver Island. It might even be my favorite beach, and trust me, there are a lot of incredible ones on the Island. This is a popular surf, camping, beach combing, and hiking destination in Port Renfrew along Vancouver Islands West Coast. It truly epitomizes that rugged, raw beauty when envisioning West Coast. Those that visit are washed in a calm and contented emotion after spending time near the waves. You can’t help but lose track of time, forget about your responsibilities and ultimately, let go of societies grind. The Juan de Fuca Marine Trail’s km 27 is Sombrio Beach. You will definitely see backpackers walking out of the forest and along the beach towards the next inland trail, or to their camping spot for the night. This 47 km trail can start and finish at either trail head; China Beach near Jordan River, and Botanical Beach at Port Renfrew. Hikers usually take between 3 and 5 days to complete this trail. There is camping on both sides of the Sombrio River; West and East. The West side is very popular with on-the-beach camping and no dividing lines between campsites. It’s popular for groups and the surfers as this is where the surf is. The East side has fewer camping spaces, though is less busy and they are individually padded, unlike the West side. Despite being incredibly busy on the weekends, you will always find a spot to pitch your tent. Sombrio Beach is part of the West Coast Fog Zone, a determined area along the West Coast of Vancouver Island where fires are permitted during fire bans for up to 2km inland in the designated area. As the name suggests, this gift is due to the wet climate. Beach fires are a must while watching the sun set and the surfers ride their final waves. My recent camping trip here was a mix of business and pleasure. I had an engagement photo shoot to do with an adventurous couple from Victoria. I will be photographing their wedding in September, and really enjoy the engagement session for the opportunity it allows for us to become friends and get to know each other. Well, this adventure engagement session really did the trick. Hiking along the beach together, watching the sunset from a beach fire, and have the time to talk really made us closer. Unfortunately they couldn’t camp the night, but I will certainly be promoting this in the future. It was an amazing time photographing their goofy character together among the waves and golden light. This was definitely a highlight of this trip, but there was something else too that made this mini-vacation some of the best days of my life. While making lunch at our campsite, my cousin was staring into the trail waiting for the water to boil. Suddenly she saw a “large guinea pig thing that looked almost like a beaver but wasn’t.” Immediately my mind went to the Vancouver Island Marmot. Incredibly rare, these creatures are on the endangered species list. I have never seen one, nor did I fully understand just how fortunate she was to see this critter! After going home to a computer and internet, I did a little research. First off, she did confirm that what she saw was a Vancouver Island Marmot. Secondly, it was like she won the lottery. According to the Marmot Recovery Foundation, in 2013 there were under 30. Due to re-population efforts and conservancy, in 2018 there were a counted 200 living on 28 different mountains. These critters live above 1000m elevation in the mountains, and mate during the month of May. So what the heck was this Vancouver Island Marmot doing at sea level?!?! Well, it was the month of May when we went ;) Still, I talked to one of the Marmot guys and he told me this was quite rare. It was like we won the lottery! So special!!! I am already dreaming of the next time I’ll visit Sombrio. Soon. So soon. 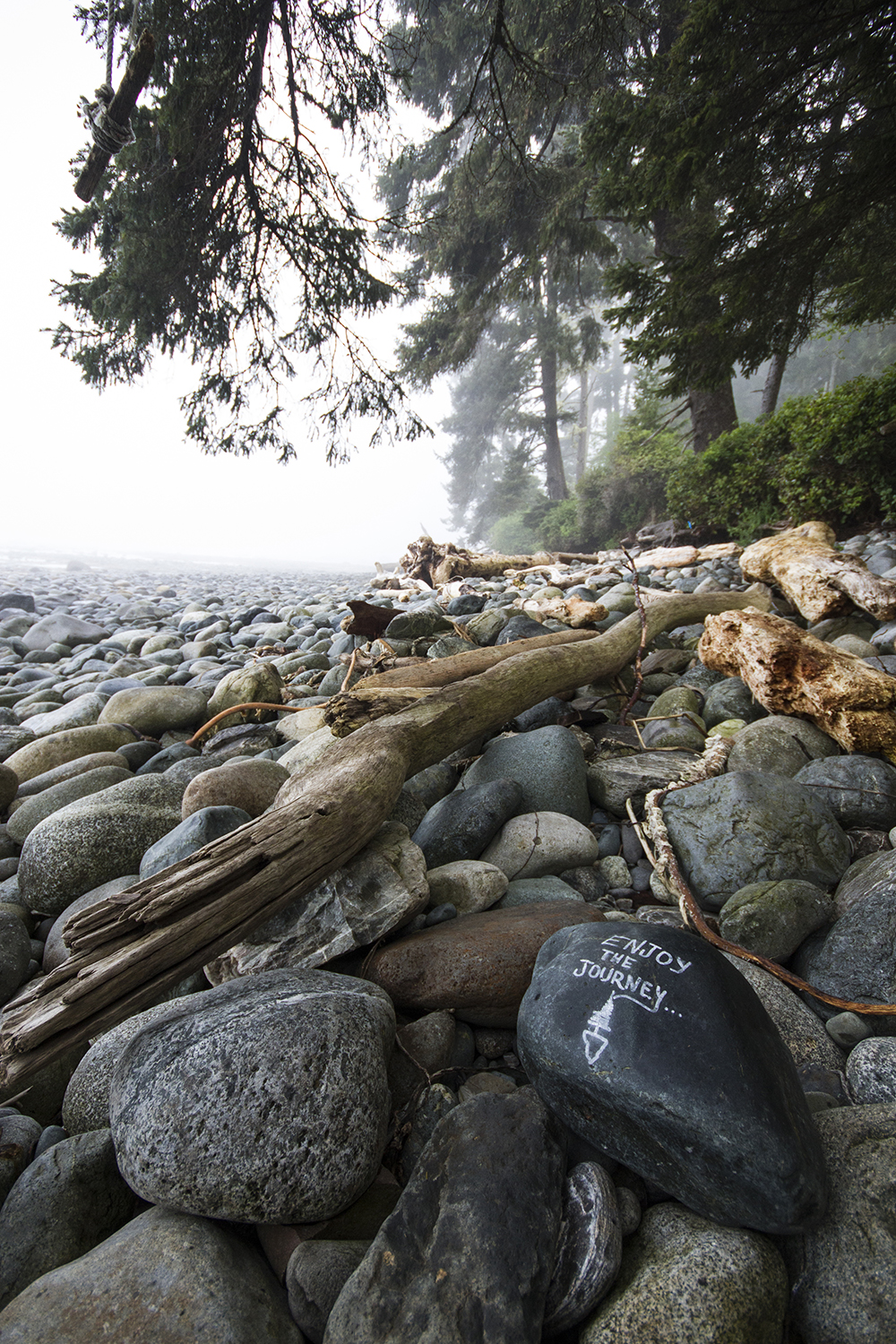 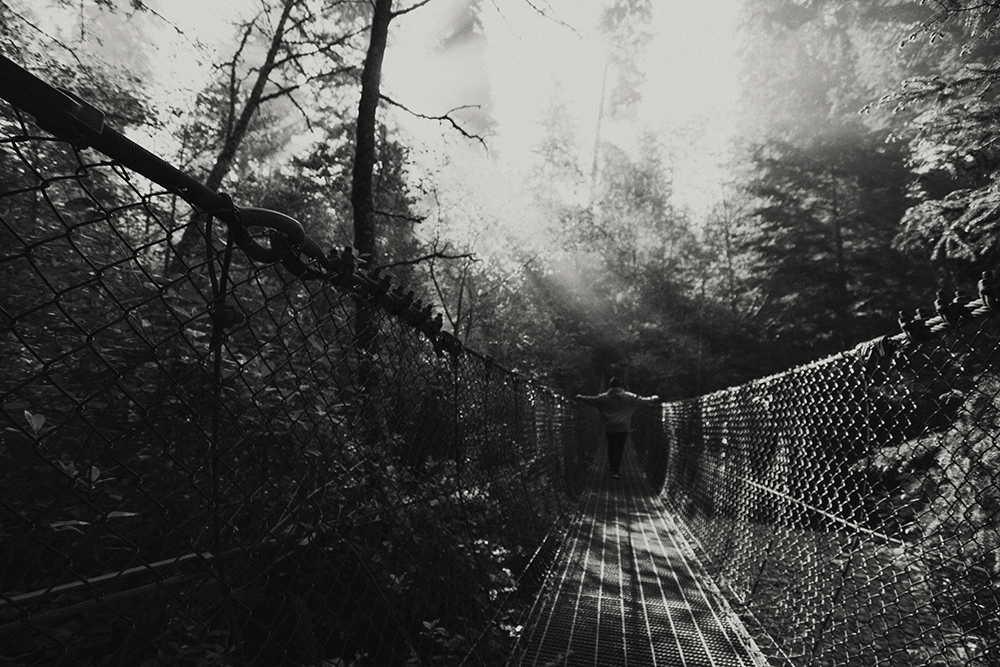 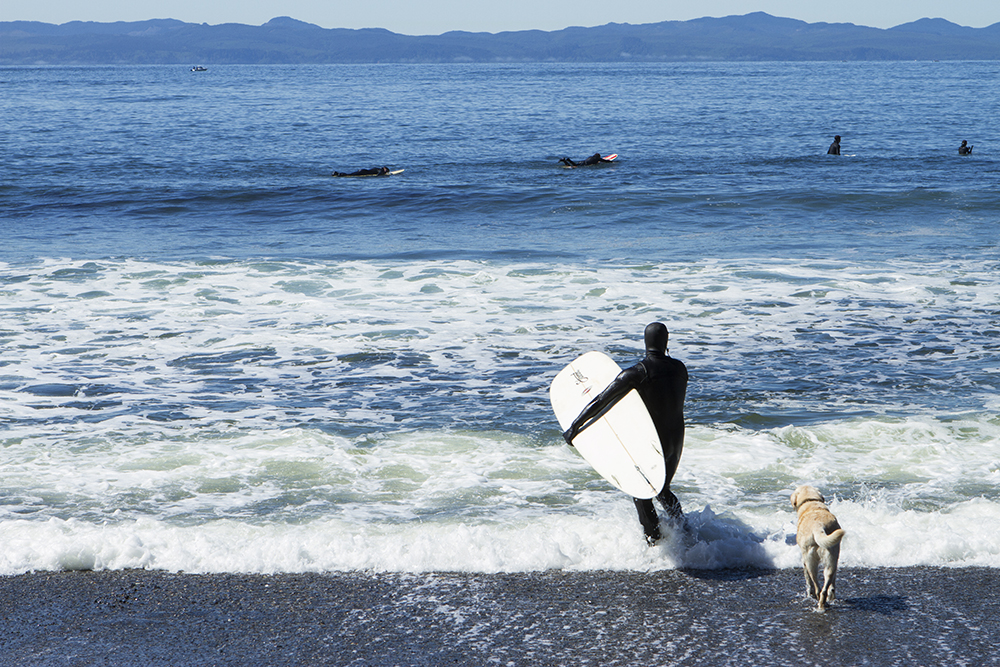