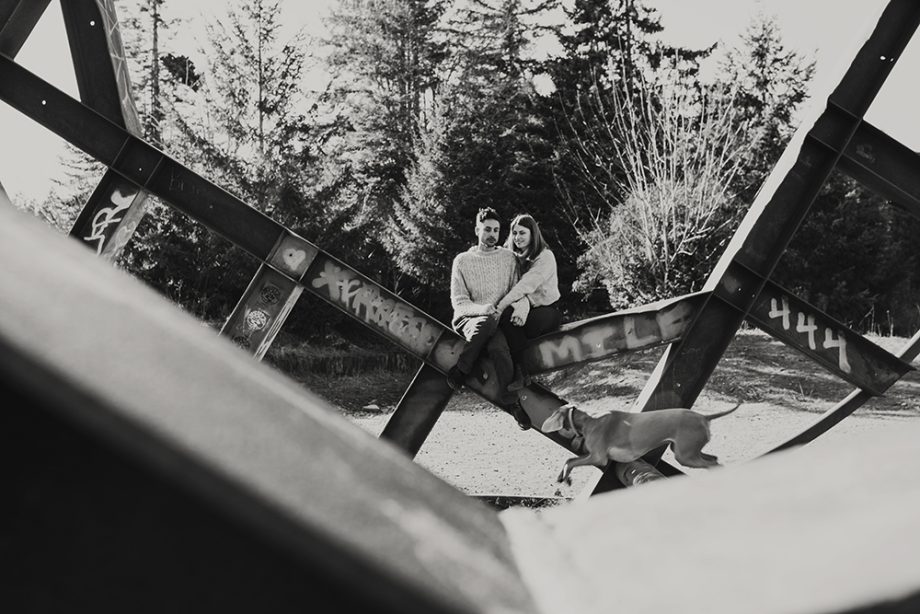 Engaged on the Palindrome, Seven Years in Love at the Giant Steel Wheel Alicia and Michael have expressed their love and feeling for each other for seven years! They recently became engaged and thought that taking their engagement photos at the giant steel wheel in Nanaimo would be a perfect spot. This is where they had one of their early dates, and later on that night told each other they […]