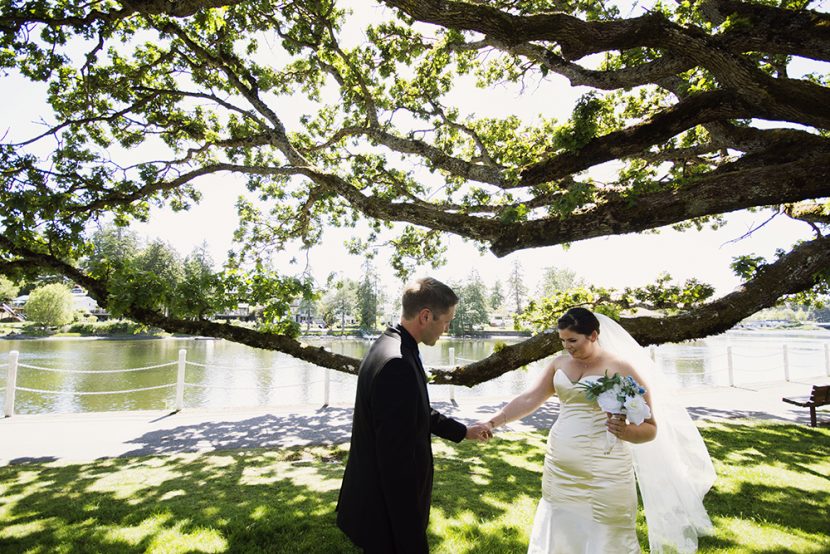 A Backyard Spring Wedding in Victoria Jack and Charlotte became married in their own backyard in Victoria in the Spring. They held their wedding ceremony and reception in the backyard of their first home purchased together. Just a two minute walk from the Victoria Gorge Waterway, we photographed their wedding formal portraits as well as an intimate and private first look by the water among the Chestnut trees. Their wedding […] 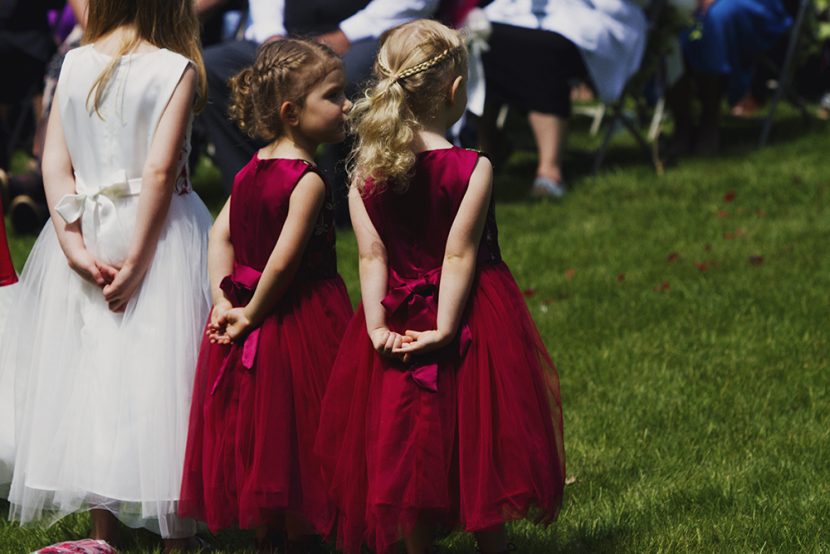 Their love story began… When a little flirtation at work turned into a lot of love. They quickly realized that they would be together forever, the decision was mutual and apparent. Darnell decided to take a change in his career and join the military. Sometimes he was training in Nova Scotia, sometimes he was in Alberta. Dara decided to move with him wherever he went. They had a daughter together […]

Every sunset is a gift, even if the sun is not see

Watching the last lingering light, a night spent a

Searching for something, with a lantern with no fl

Throwback to last year when I gave my cats a profe

Happy Easter! It's looking like a beautiful day to

This is how stoked I feel about today being the la

Being self-aware is a strange and uncommon state o