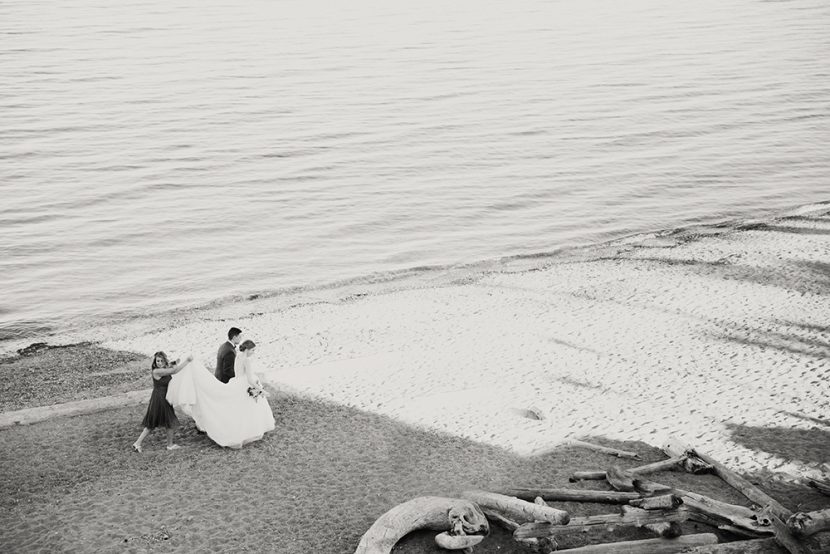 The many advantages of having a second shooter! Why I include them, where I place them, and why I love them. 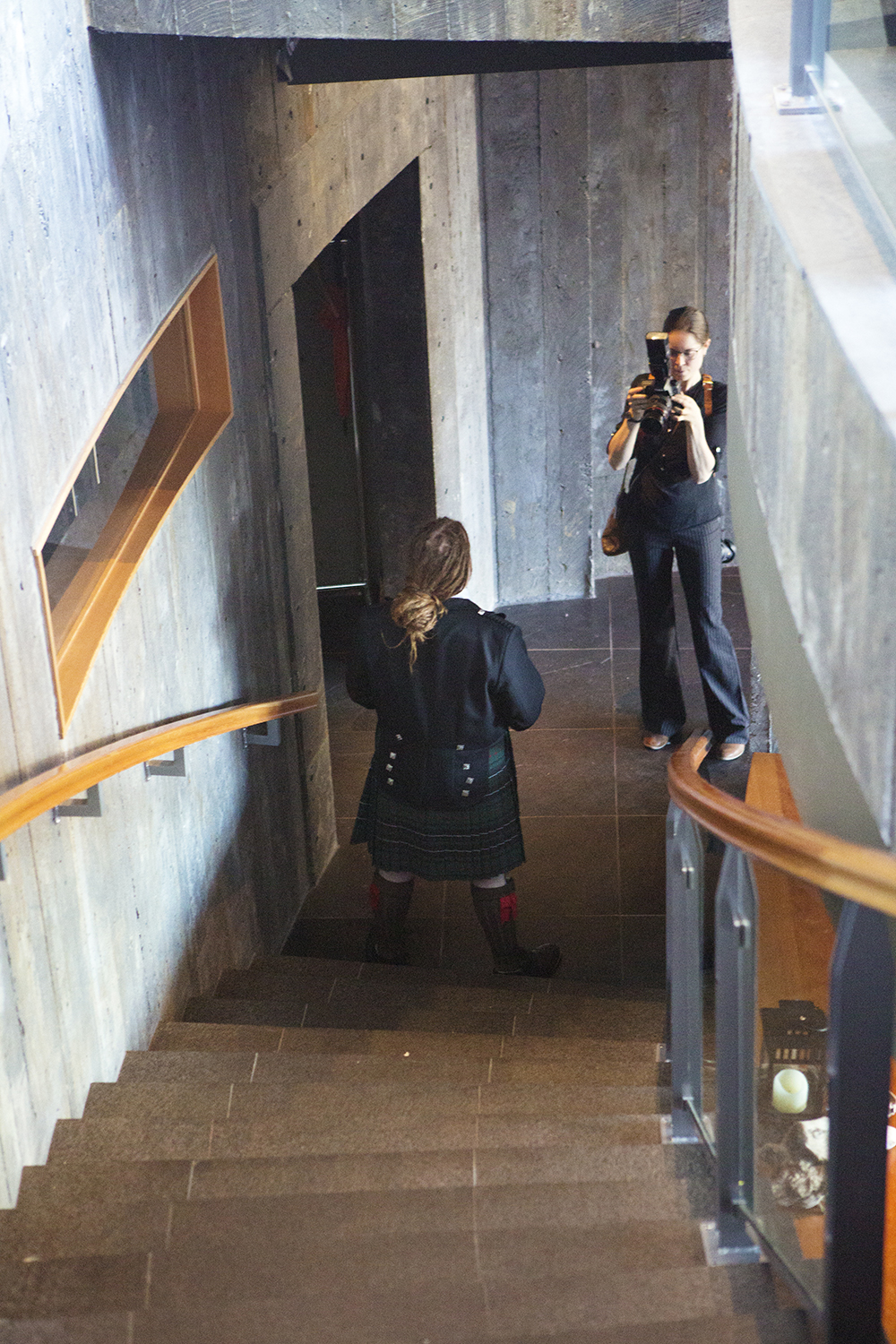 Having a second shooter is a breath of relief in the event of an emergency should a personal crisis arise, should BOTH of my cameras breakdown, should my car pop a tire making me late? I am thankful that nothing like this has ever happened, but I believe in being prepared. This is your critical, beautiful, fairy tale moment, and I will ensure its story is captured through photography.

My absolute favorite advantage and WOW factor of having a second shooter is having them go to the boys while they are getting ready, and I can be with the girls as they get ready. It was difficult being in two places during similar time-frames, so allowing both of us adequate time during those private moments is incredibly valuable. We synchronize our cameras internal clocks, and I arrange your final wedding gallery via real-time. This is sooooo cool when viewing the getting ready! It will toggle back and forth between the boys and the girls, so that you can genuinely relive what the other was doing. It’s a feeling of magic- even from the photographers viewpoint! 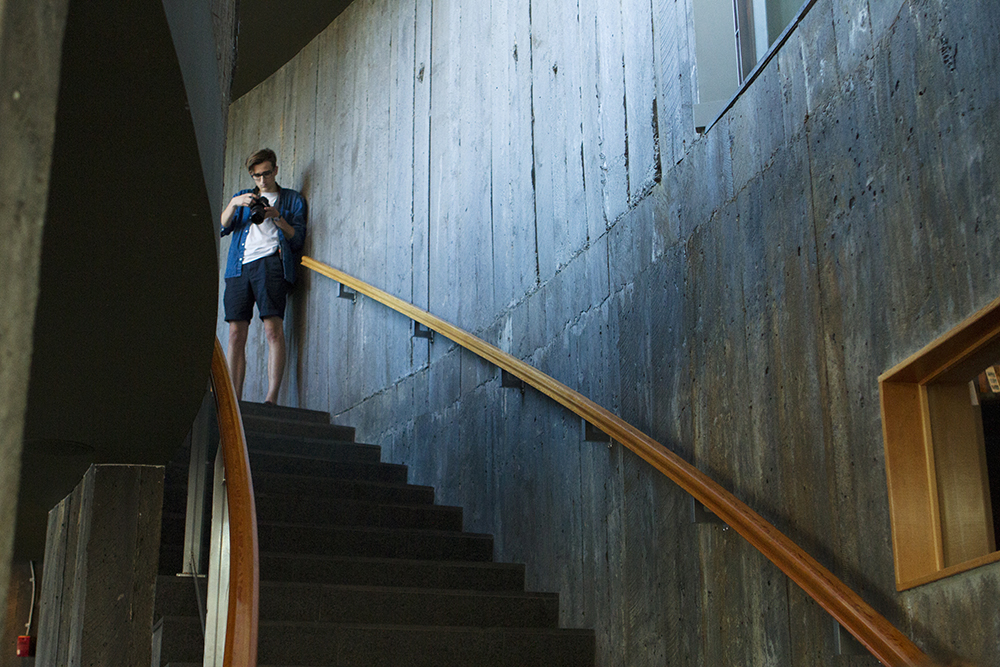 If you have a larger guest list at your wedding, say 100+, having two shooters will be helpful in capturing all that is going on candidly. During the in between moments, we both walk around and focus on what is happening. For example, my second shooter may be focusing on the kiddie corner as I hangout with Table 7 as they pop open their third bottle of wine. During the traditional moments such as the speeches, the cake cutting, the first dance and garter toss etc., I am focusing on the bride and groom, as my second shooter focuses on everybody else’s reactions. They are positioned somewhere else than me, so that we both get two different images. You might prefer the shot of you and your partner dancing with nothing but the sparkle of lights in the background, or you might prefer a background where you are surrounded by all of your loved ones adoring you during your first dance. With a second shooter, you will get both of these pictures. 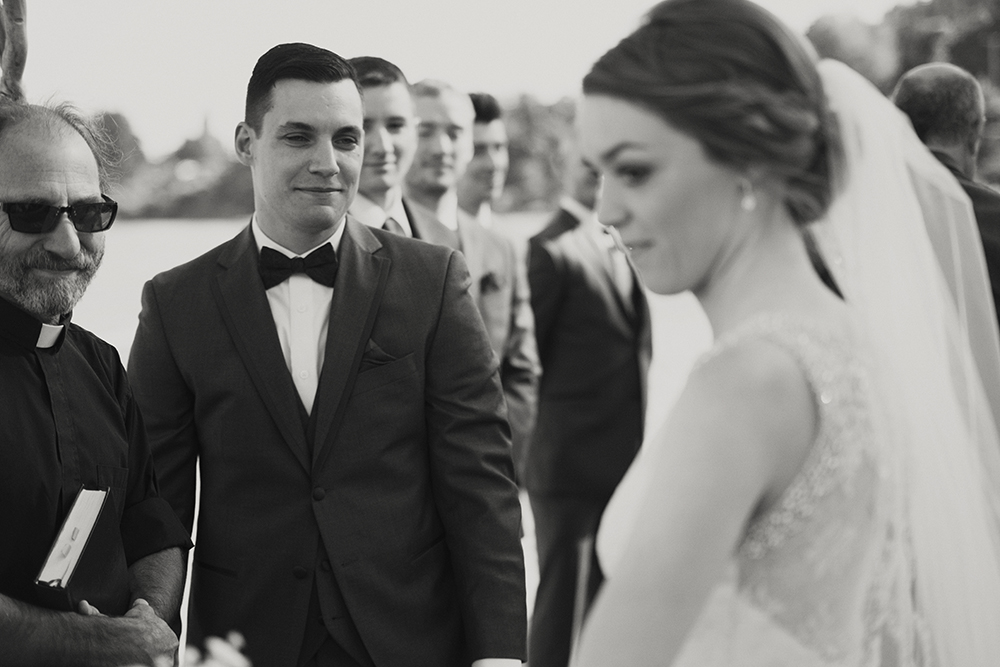 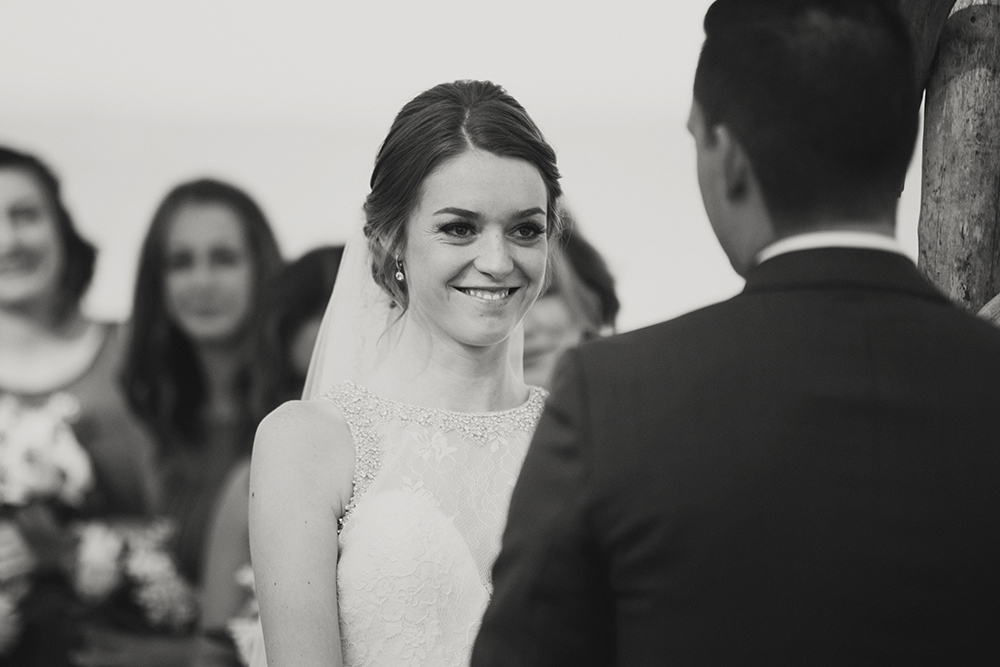 During absolutely critical moments such as your ceremony, I have us positioned in different locations. One of us will float back and forth capturing both sides (grooms face, brides face), and the parents. The other will move less so they don’t miss the kiss. I’ll have my second shooter kneeling front and center to capture that angle, and I too will capture it from a slightly different perspective. We have two cameras shooting the kiss, two photographers. If by unlikely chance that one of our cameras doesn’t focus correctly on you, the other one probably did! (Backup plan for my backup plan!)

Second shooters usually have their own wedding photography business too. By working with other industry professionals, we strengthen our community here on Vancouver Island. There are networking groups and very active Facebook groups as well. We get to know each others style, each others tricks and tips, and share our mistakes with one another. We are absolutely raising each other up to be the very best we can be. If you ask a Vancouver Island wedding photographer about another Vancouver Island wedding photographer, they will likely know who you are talking about! This benefits those whose photographer of choice is not available for their wedding date, they can be recommended someone similar in style and personality. I’ve had a close call with one of my second shooters cancelling two days before the wedding weekend. I was so upset and stressed out. But I simply posted a Second Shooter wanted ad on the Facebook wedding photographer groups, and I was blown away by the response! I pegged down two different shooters for the two days, and there were a couple more people willing and available as well. So, being a part of these groups helps with my backup plan for my backup plan. I love that photo community! 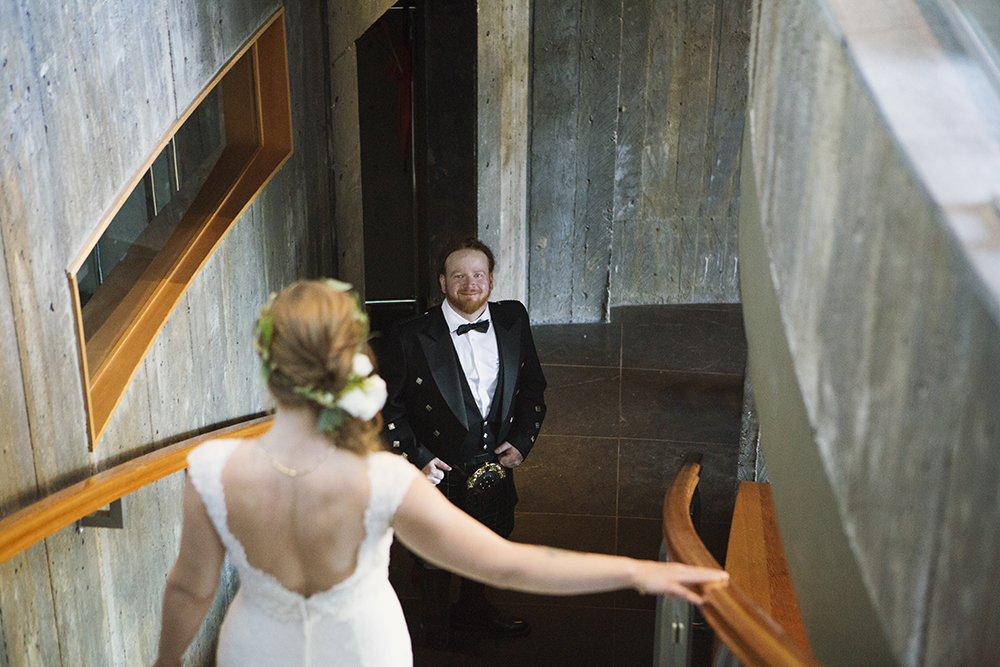