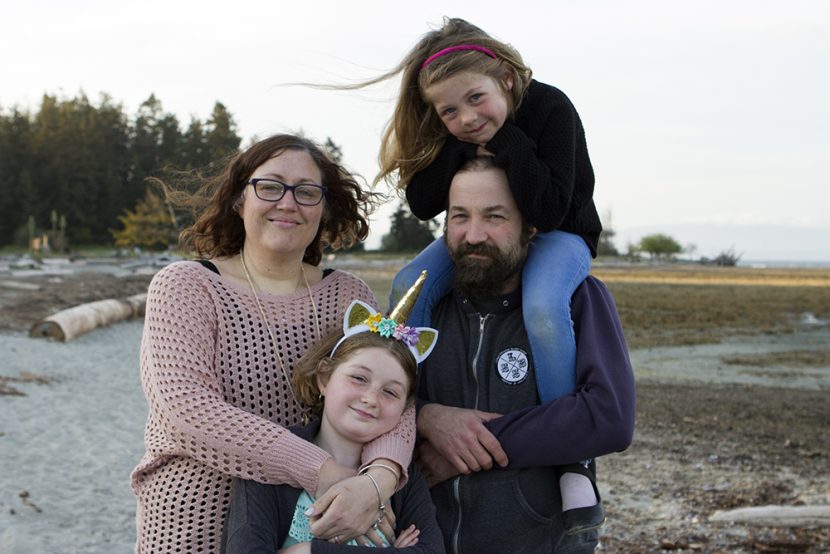 It was a pleasure to photograph this sweet family at one of Vancouver Islands popular beaches; Rathtrevor Beach Provincial Park of Parksville. A windy Spring day, we shot at golden hour with beautiful light as the sun slowly set behind the Douglas Fir trees. The two sisters were a total riot! Hilarious, they were quite entertaining and showed their true character in the images. I met Riley with her Mom as they came into Naked Naturals where I work as well, and Riley was wearing this cool unicorn horn. Her Mom told me later that she just wouldn’t take it off after it was given to her for her birthday. I suggested that she bring the horn to their family photoshoot. I am so glad she did! When she looks back on these photographs fifteen years from now, she’ll remember her unicorn days!

I had them play some fun little games to get them to relax and forget that there was a camera on them. These games were so much fun, and really did pull out their genuine family character. I think my favorite was learning about their grumpy cat Leo; I would pose them into a nice family cuddle, then ask them to shout out their cats name. They couldn’t help but laugh at that! Sometime at the beginning of their shoot, I asked them to all think of an animal and on the count of three, make that animals noise. Riley of course chose unicorn, and continued to whinny throughout the rest of the session regardless of not being prompted. So good!!!

I also made sure to spend some time with just Sarah and Carey. They told me they’ve been married for nearly ten years, and together even longer than that. Both are very hardworking people with a passion for learning and raising good daughters. It was cute to have them play “couple games”, they totally nailed it when I asked them to each communicate a message to one another using ONLY facial expressions. They both read each other immediately. Now those are some skills. 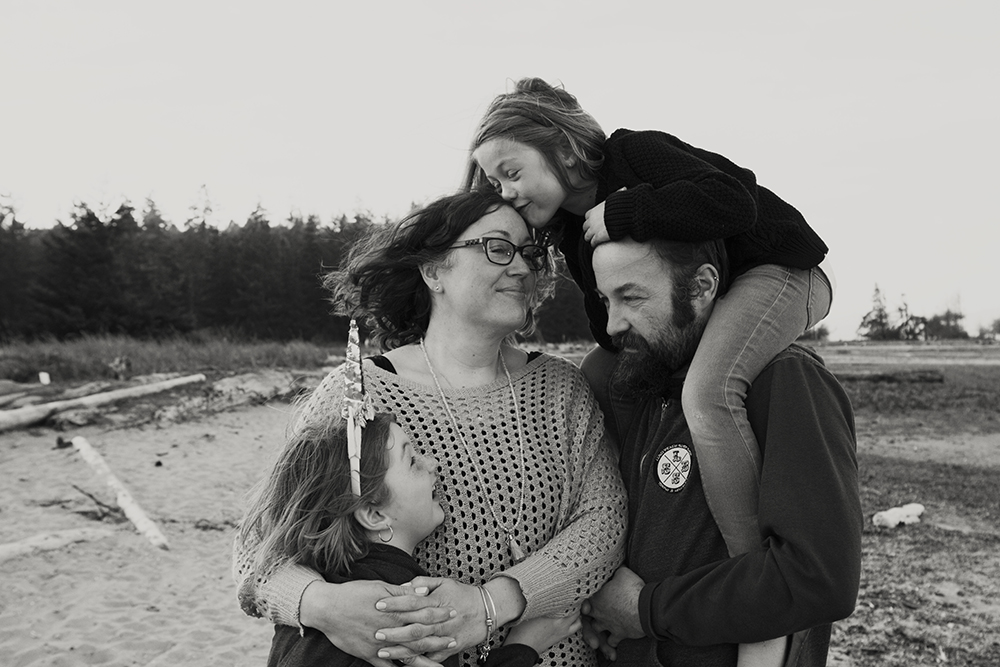 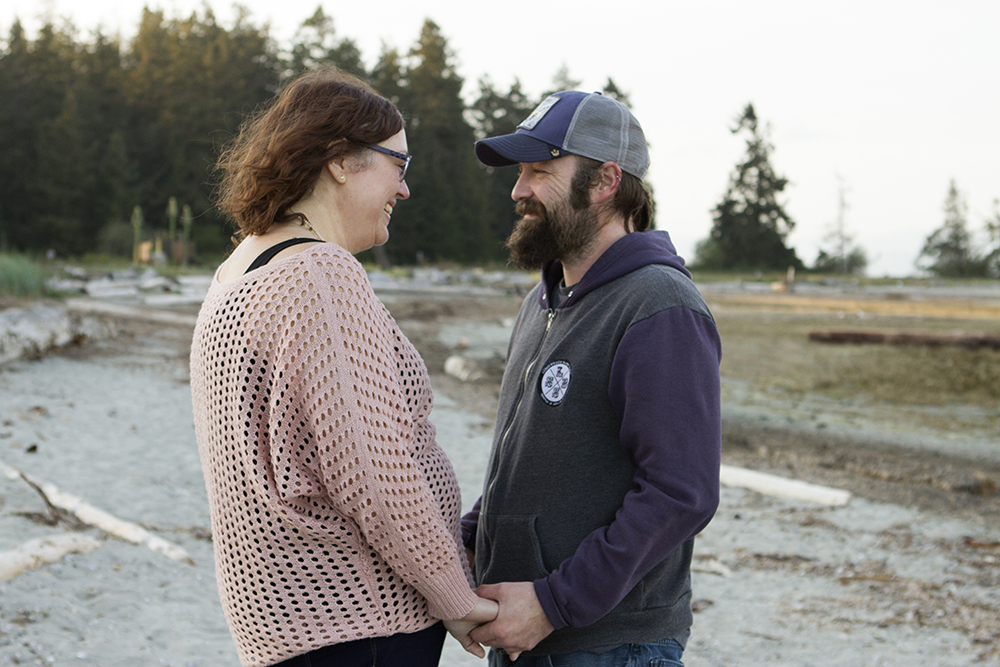